Joomla is a free of cost and an open-source content management system (CMS) platform to develop websites. Our team of specialist Joomla Web developers leverage to power websites of all spectrums and shapes using Joomla through their years of practical expertise and knowledge.

The language was used to create Joomla too, with MySQL being its go-to for data storage. This conjunction has built up it that much easier for developers thereon the globe to create extensions for Joomla, as well as help the CMS itself.

For those wanting to add social media widgets to their website to integrate social networking, you have an extension for that! If you want to focus on consumer feedback and necessity to create several customizable forms, don’t worry – Joomla extensions have got your back!

Every single person there can be considered a tester, and the Joomla community is unusually active. Loopholes, updates, security anxiety, software bugs everything is found out very quickly and uploaded on its forum. In fact, the community has a high number of web developers, whose attendance assure that Joomla security updates are received as soon as possible.

Perks of why do you pick us ?

We helping analyze your Joomla project, prioritize your requirements, recommend essential modifications and develop durable websites customized for your business to completeness. Our focus is not only offering occupational Joomla development solutions but becoming a trusted technology partner, dedicated to helping clients’ rising business requirement tomorrow. 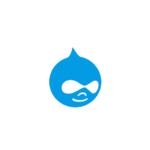 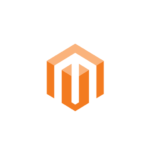 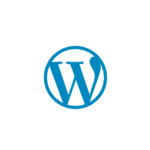 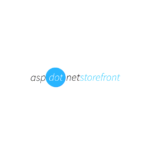 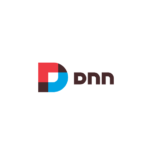 Go through your knowledge

Do It Now!
Back to top of page
Open chat